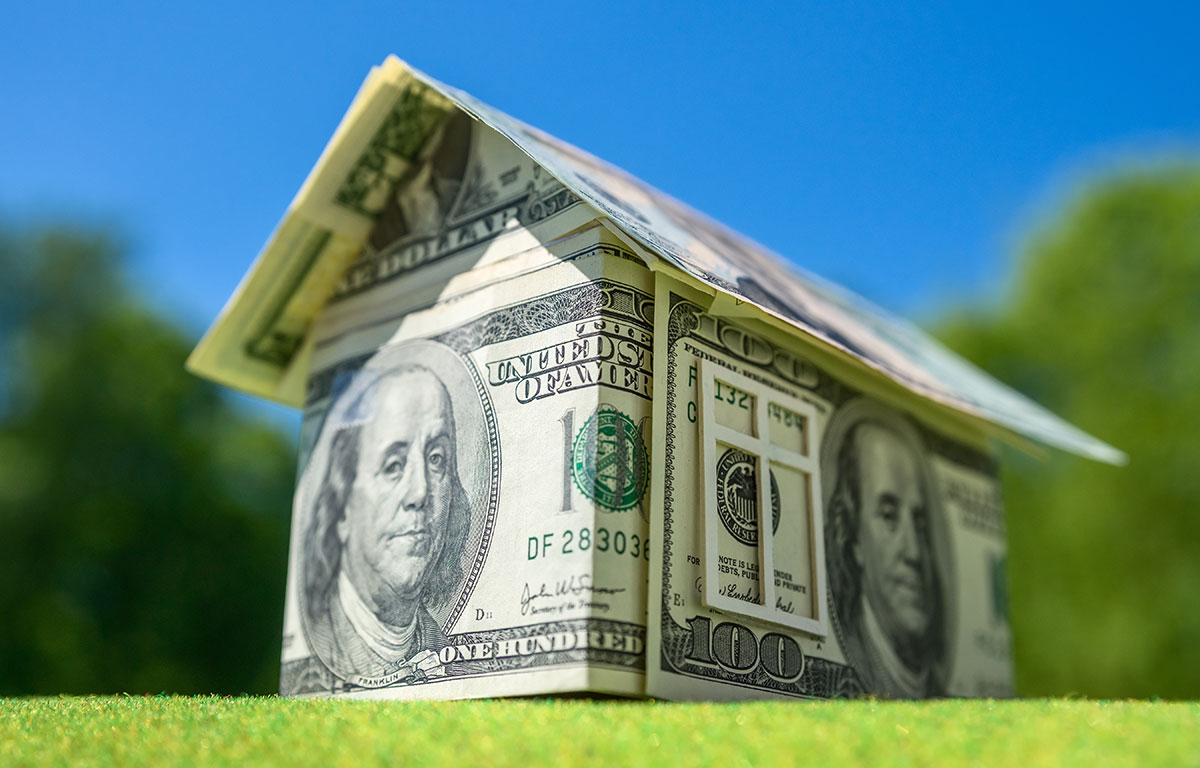 Are You a Homeowner Sitting on Record Equity? Here’s How You Can Cash Out with Rising Mortgage Rates

To a large extent, the Covid 19 pandemic caused the housing demand to soar over the past one and a half years resulting in a spike in home prices. During this period, there was not enough supply to satisfy the market demand. Home prices have now increased close to 20% compared to a year ago.

Homeowners have what is called tappable equity, a sum they can that can be taken out of their homes while still leaving at least 20% as a cushion.

By the end of the third quarter in 2021, the collective tappable home equity of borrowers has reached $9.4 trillion, a record high. According to Black Knight, a mortgage data and analytics firm, this translates to an average of $178,000 per borrower and marks a 32% jump year-over-year.

It was in the third quarter when the available cash climbed that borrowers took equity out of their homes at the highest rate in 14 years. Then, it was quite inexpensive for them because the average rate on the 30-year fixed mortgage rates was low – under 3%, according to Mortgage News Daily.

While American homeowners now sit on a record amount of home equity, interest rates rise, making it difficult to take advantage of the extra cash to borrow from. Rates have crossed the 3% mark. They are expected to rise even more as the Federal Reserve slows purchases of mortgage-backed bonds. With the rising rates, borrowers find a cash-out refinance less attractive. Many of these borrowers would have to refinance to a higher rate compared to what they have to currently.

24% of all first-lien mortgages have below 3% interest rate as of now, according to Black Knight.

Borrowers could opt to take out a home equity line of credit, considered a second lien. It has variable interest rates generally; it can move higher or lower. While some lenders will offer shorter fixed terms, all equity lines have a draw period and a repayment period.

Borrowers can draw on the equity line of credit for a period. If they chose 10 years, for example, they have to start paying the money back after that period including interest on the money taken out during the draw period. Paying both interest and principal may come as a shock to the borrower.

How to Cash Out with Rising Mortgage Rates

Andy Walden, Vice President of Market Research at Black Knight suggests that to make the best decision in cashing out from your home equity, you have to consider the whole picture. Factors such as current debt amount and associated interest rates, the amount you’re looking to borrow, the available home equity line of credit (HELOC) vs. cash-out rate offerings, the period for paying off the additional debt, etc. should be analyzed. Run the numbers both ways to see what makes the most sense for your particular case and what will give you the best overall benefits.

Doing a cash-out refinance of the homeowners’ primary mortgage even if the rate is higher than they currently have sometimes make sense for borrowers.

Matthew Weaver, Vice President at CrossCountry Mortgage advises homeowners looking for a defined structure to pay off their debt such as credit cards, that it usually makes financial sense to take slightly higher interest rates through a cash-out refinance. It can let you consolidate and immediately eliminate the interest from the existing debt, which is often four to five times as high.

Weaver added that he would recommend a line of credit when the financial need is short-term. There should also be a defined plan to pay it off over the next 24 to 36 months. The advantage of the line of credit according to him is that it is flexible with a low upfront cost. Its downside however is that most carry a variable interest that will likely change and increase over time.

Investing in something with a higher return with the cash out taken from the home could also be a financially sound decision. Look at the potential risks and returns on that investment whether it is stocks, an investment home, or cryptocurrency. Weigh them against the extra cost of the debt.

Since the financial crisis of 2007-208, borrowers have been extremely cautious in taking cash out of their homes. When home prices plunged so deeply, they went underwater having a loan on their home that is larger than what the asset is worth.

The scenario is unlikely to happen today because mortgage underwriting is much stricter and borrowers have a lot of home equity.

Home prices are expected to rise in 2022 but the gain should be smaller than they were last year. More homes and interest rates rise. It is safer for borrowers to be able to take cash out of their homes now. Remember to leave a larger equity cushion in the home so you take on fewer risks.